Critical that water supplies not be contaminated!!!

"Many residents in Newark, New Jersey, have gone nearly two years without being able to turn on the faucets in their homes to take a drink of water, cook or even brush their teeth. The culprit: lead-coated pipes that have been seeping their poisons into the homes and schools in a scattering of neighborhoods.
The problem was first ignored and denied. City officials declared the water safe and then took months to admit their error. Eventually, one study revealed that lead had entered the water supply due to corrosion treatment problems at a local plant. Even after the issue was addressed, the federal government found that water filters distributed to residents were ineffective, and the free water they distributed had to be temporarily halted after some bottles had passed their best by date...." 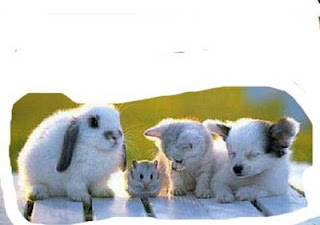 Posted by moderationist at 5:38 AM